Forum rules
Communication only in English!!!
Messages in other languages will be deleted!!!
Post Reply
First unread post • Messages: 5 • Page 1 of 1


The preceeding article appeared in two issues of Fascination. Linda is a most appealing pretty, petite young blonde RAK, with a delightfully shaped long stump. She appears to be every young amp lover's dream. And indeed she may be.
Unfortunately, the story is largely fiction. Turns out her name isn't Linda Howard but Liz Catlin, and she knew nothing about the use of her photos, offered for sale in Fascination and later in Nugget. She received none of the money paid for the photo sets.
The story was written, and the pictures were offered, by Alan and Rose Hartmann. They would also answer letters written to "Linda" in response to the articles and ads. Ms. Catlin, best can be told, knew nothing of any of this. She was told that the pictures were to be published in a "magazine for handicapped people."
"Linda Howard" is a fictitious name used by Alan and Rose Hartman (postal address) to promote the sale of photos of one Liz Catlin and three (pirated) videos featuring Rose Petra. The letters were written by Rose Hartman (who is able bodied) at the dictation of her husband. Liz Catlin did/does not know this couple was selling her photos or pretending to be her, nor did she receive any income from the sale of her photos. Hartman persuaded her to pose for the photos by telling her they would be used with an article to be published in a magazine "for handicappedpeople," and represented himself as working for Bette Hagglund. This is one of the more egregious examples of a hobbyist posing as an amputee in order to sell pictures. Unfortunately, it is not the only one.
I'm not sure that anyone knows where the lady can be found, but I'm reasonably certain she still does not know about the Hartmans' activities. Those came to a halt partly because of a shortage of fresh merchandise, but also because I made damn sure word got around about the real nature of the situation. (Hartman actually had the nerve to call Bette this summer and complain about my ruining his "business.") Liz Catlin is now 39 years old. It's anyone's guess whether she still looks as she did when those pictures were taken seven years ago. But in any case, for reasons I'm not at liberty to divulge, I can say that the likelihood that Ms. Catlin would ever pose for pictures again is just about zero. 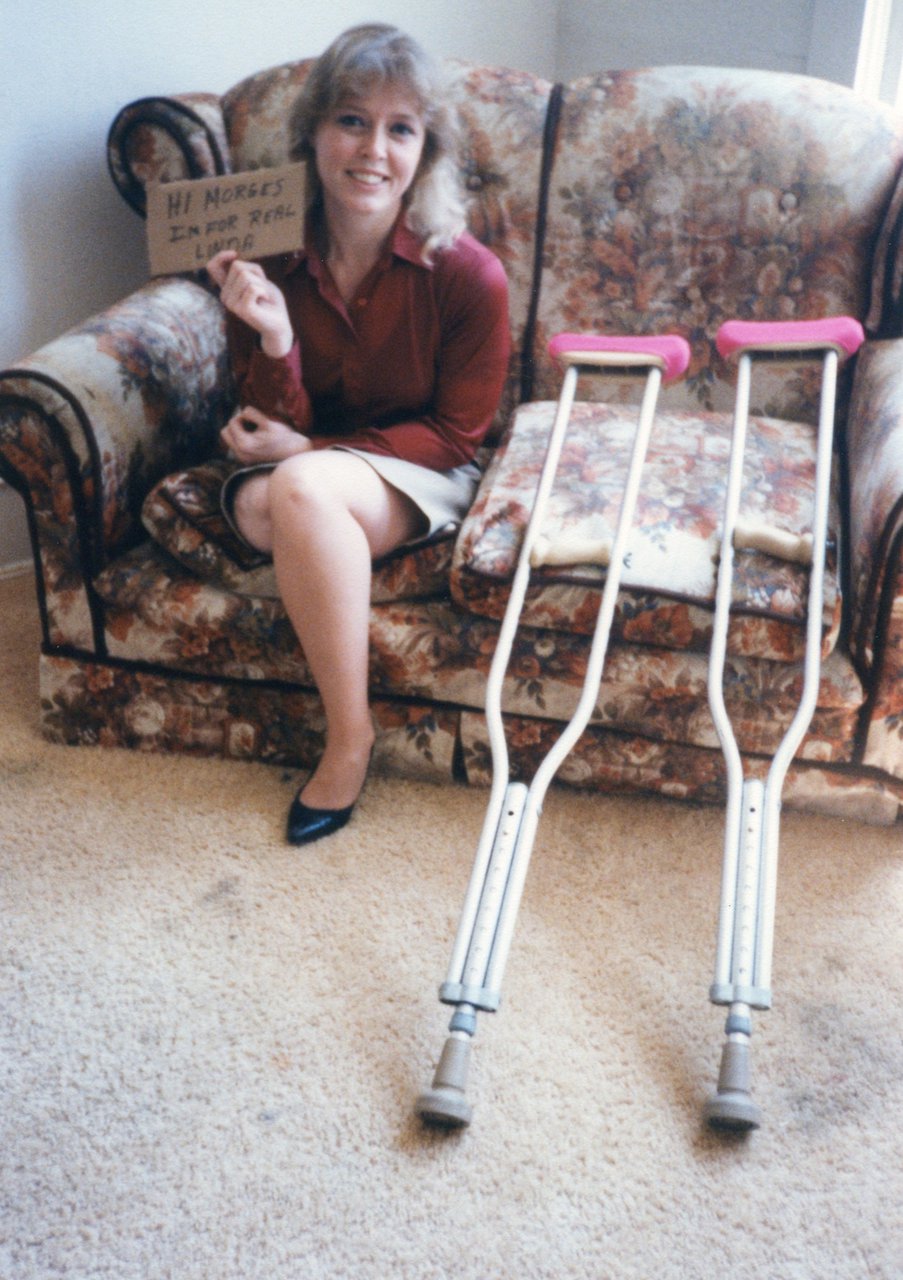 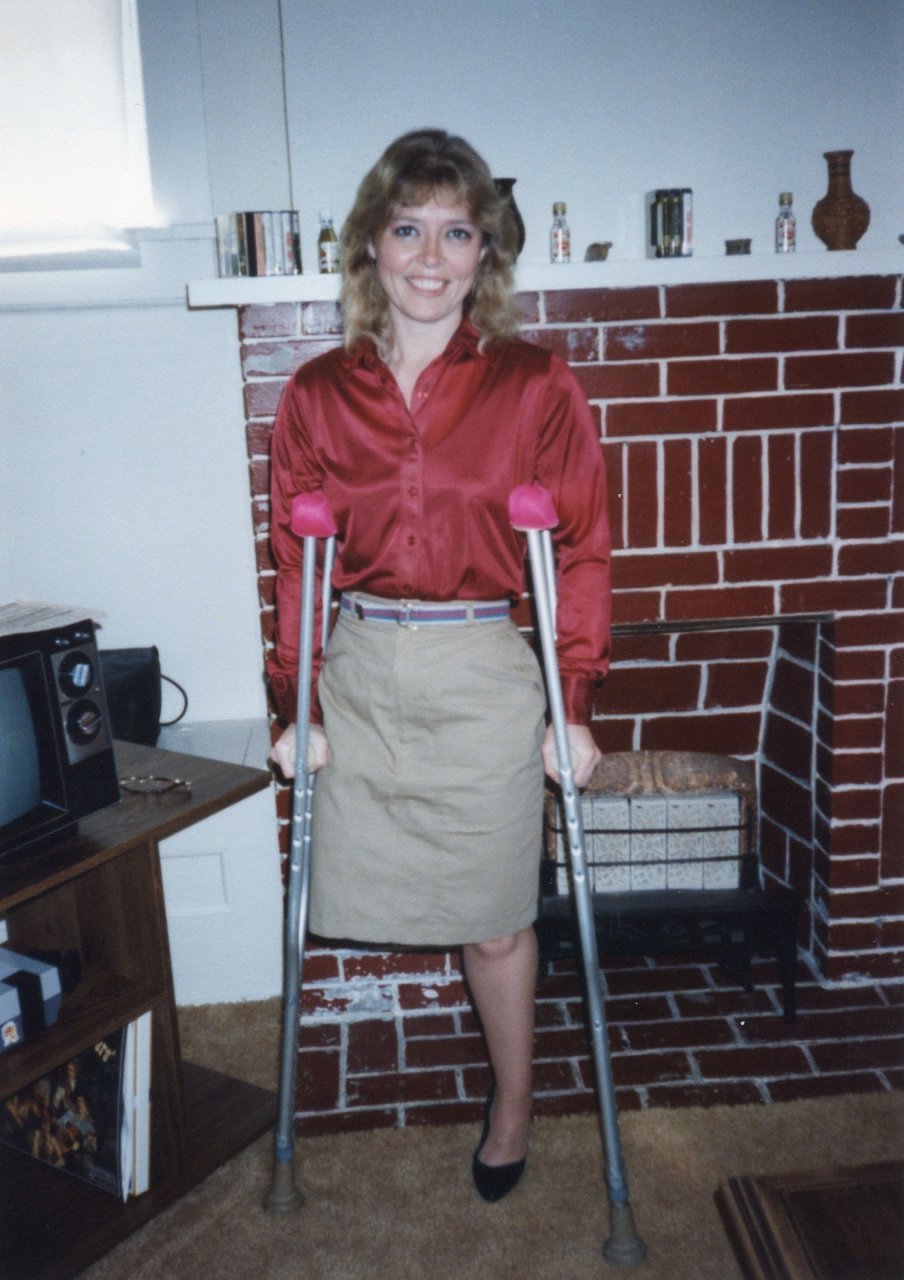 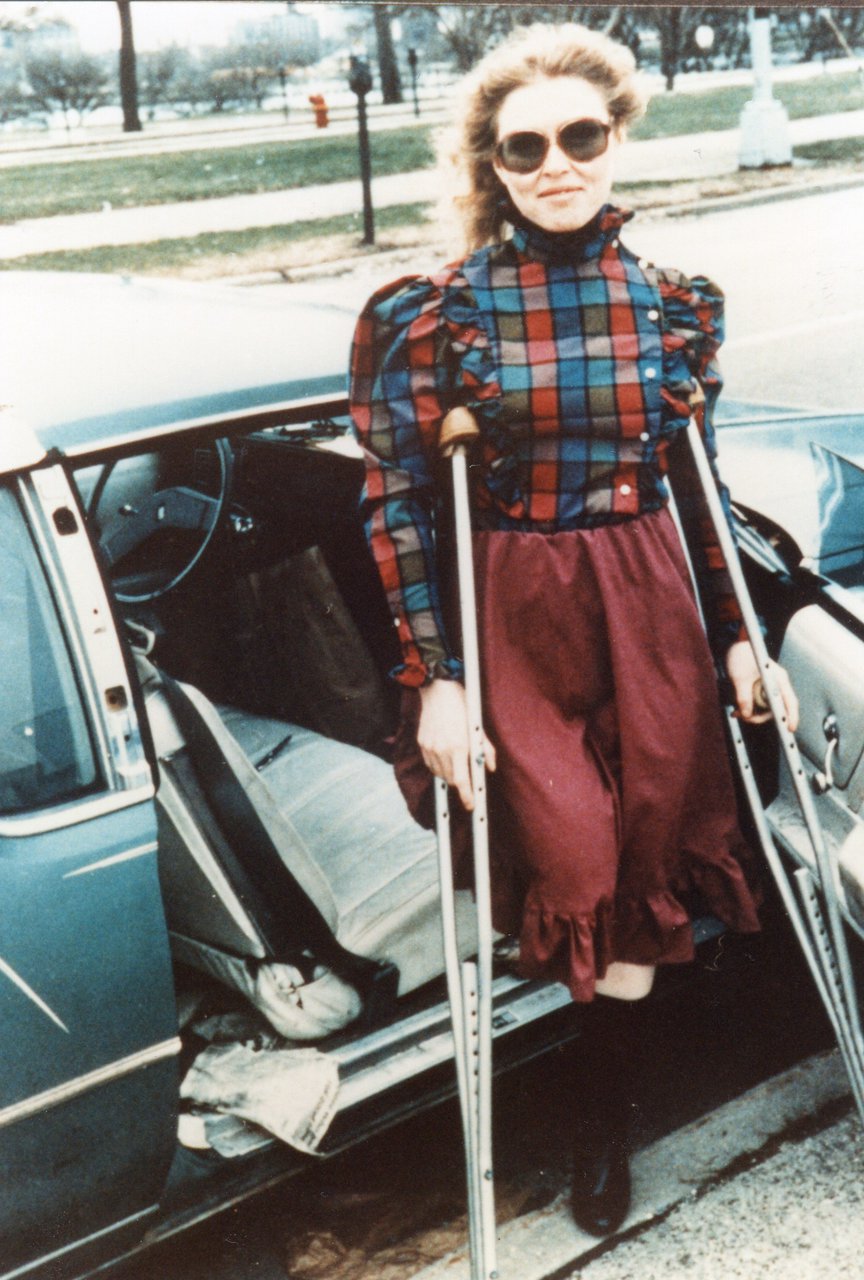 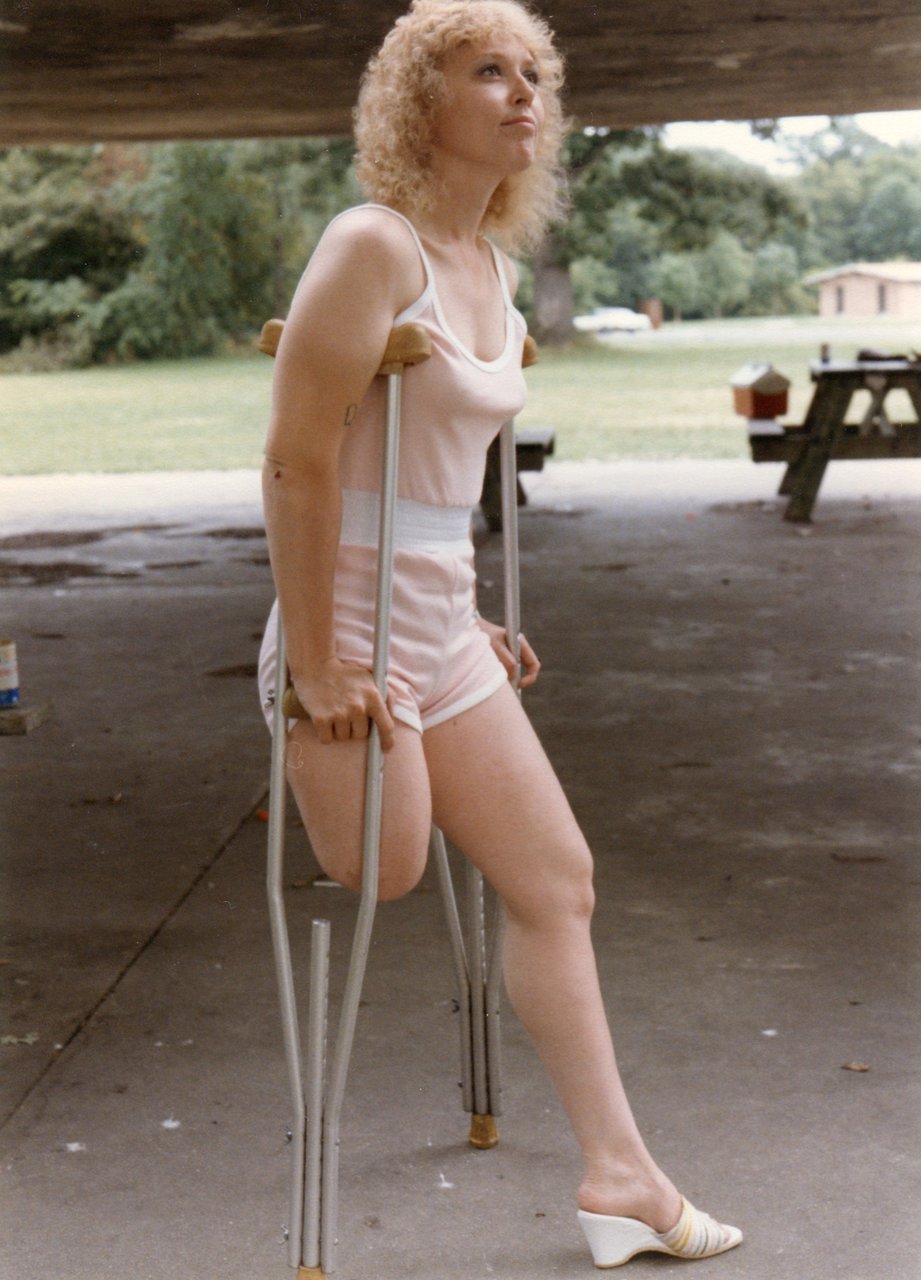 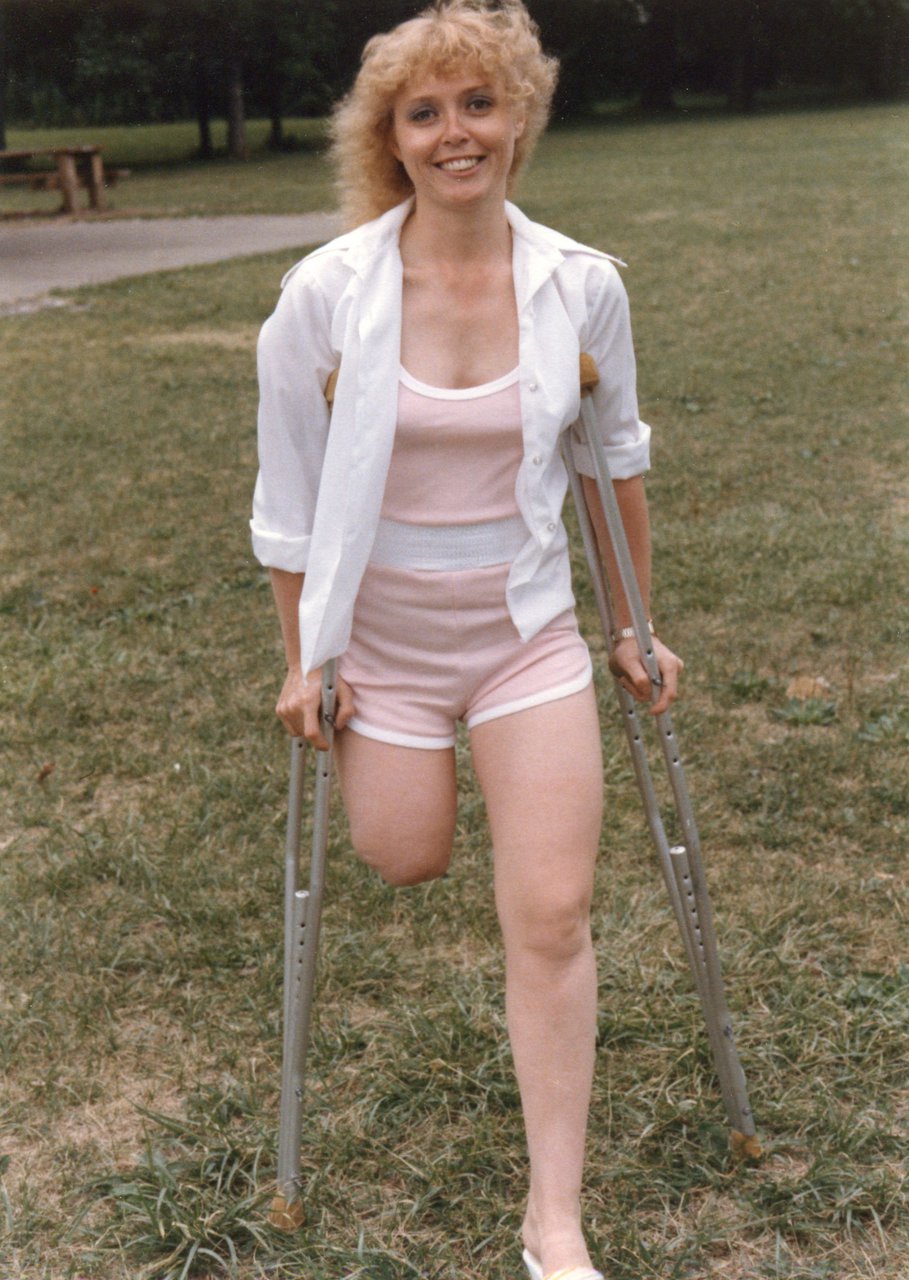 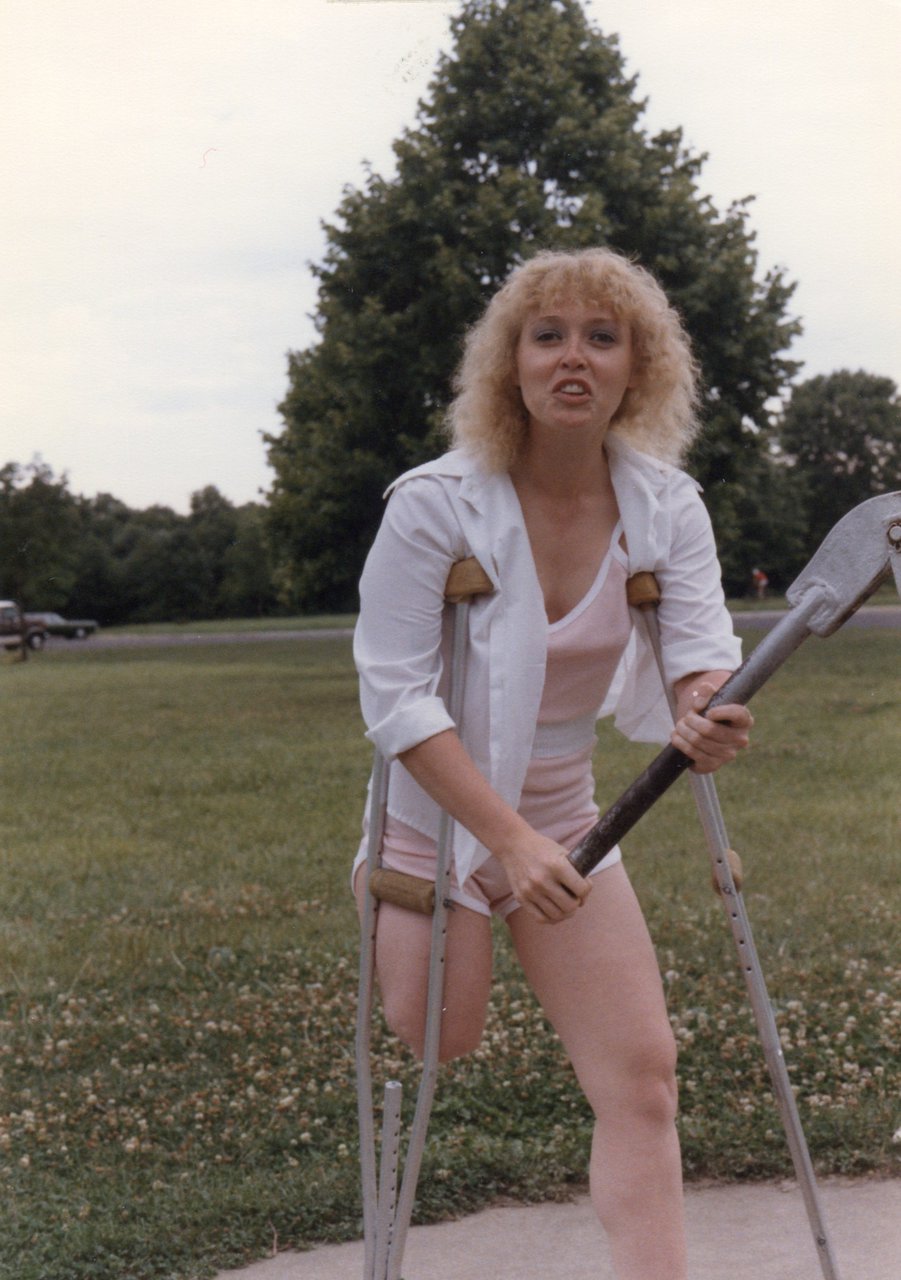 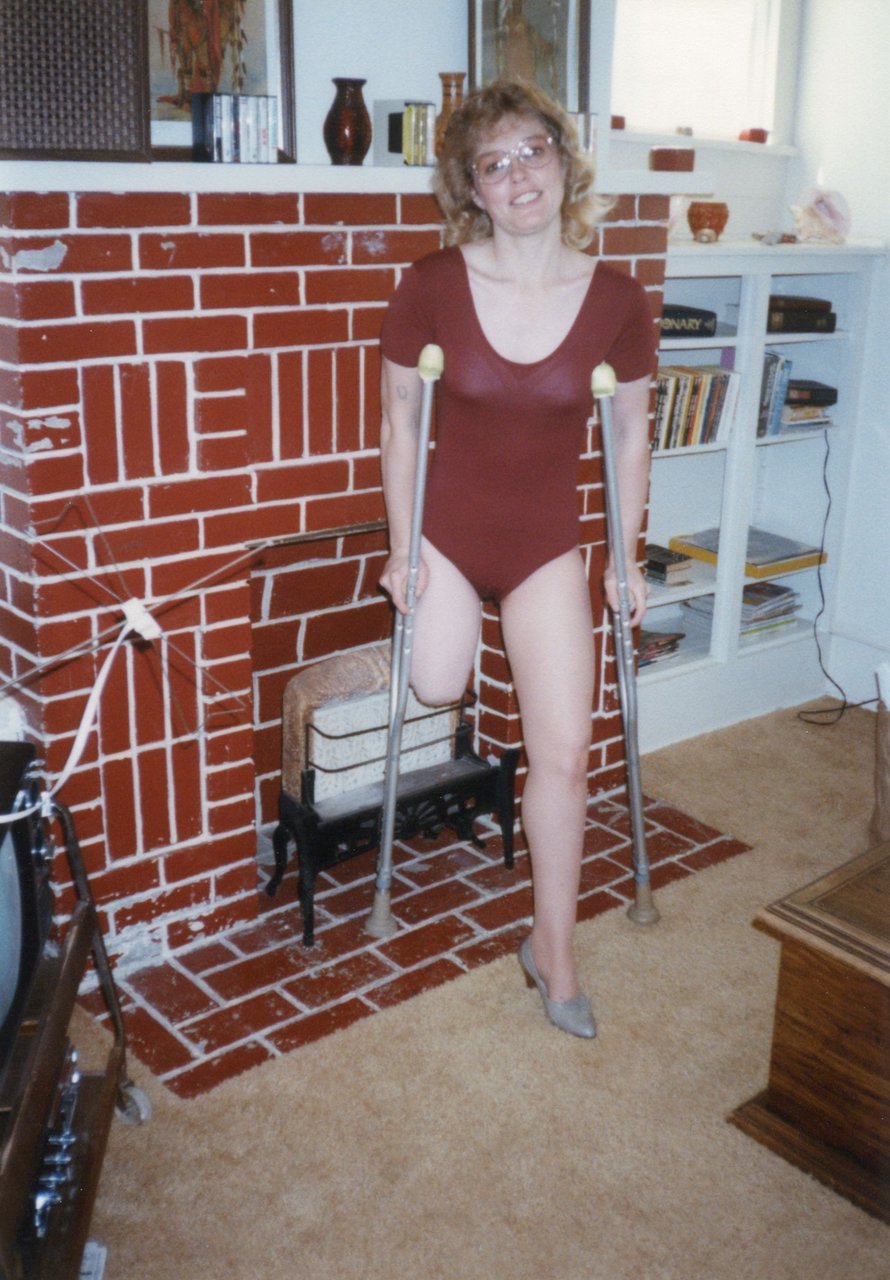 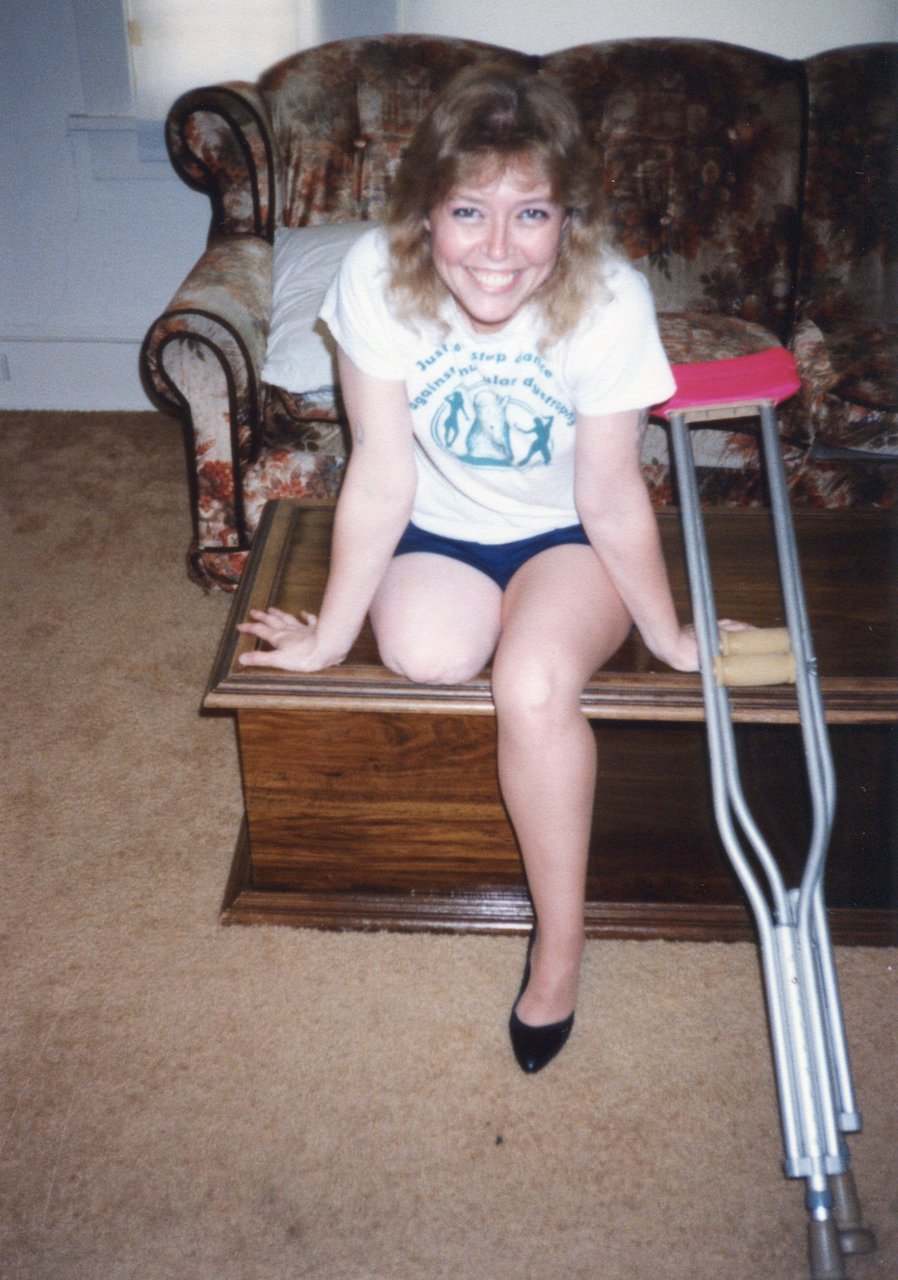 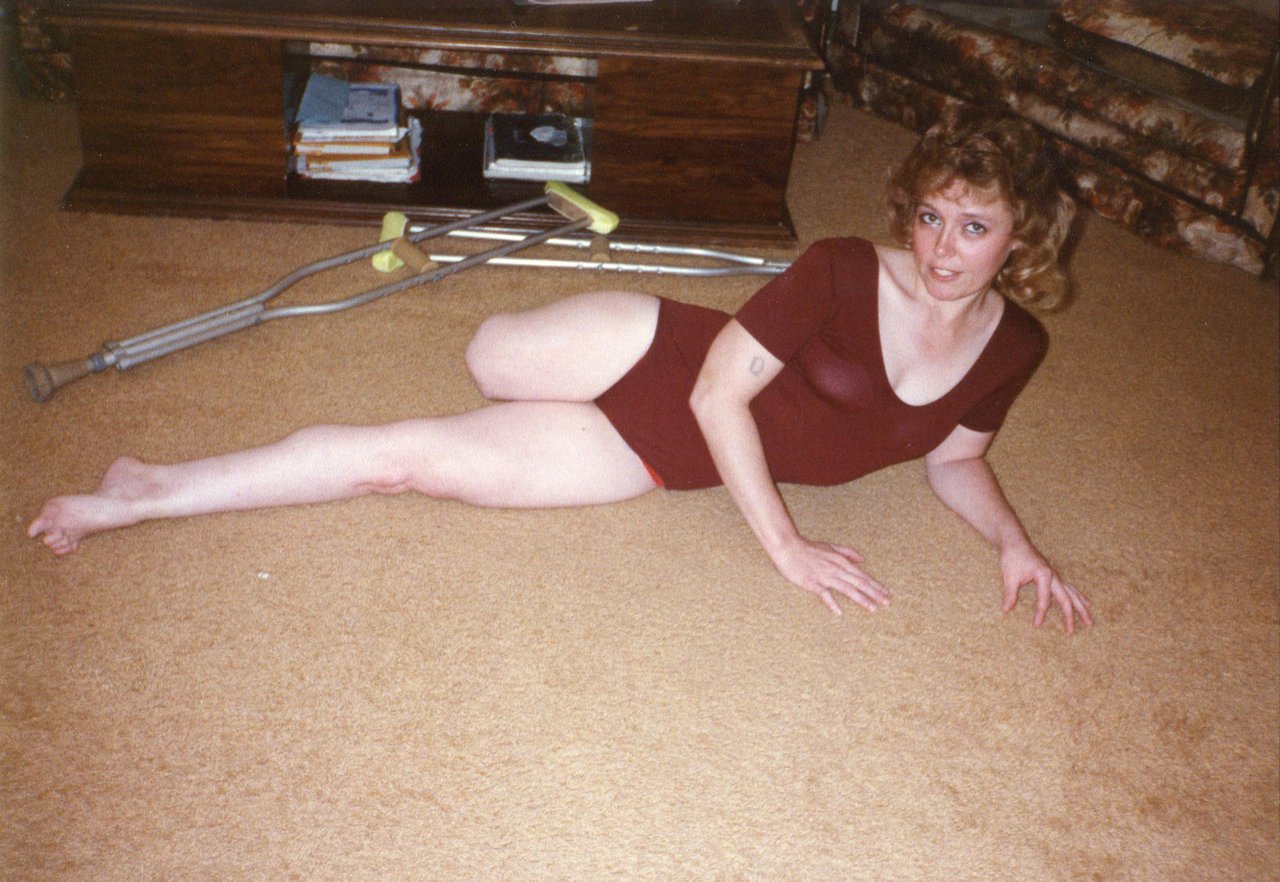 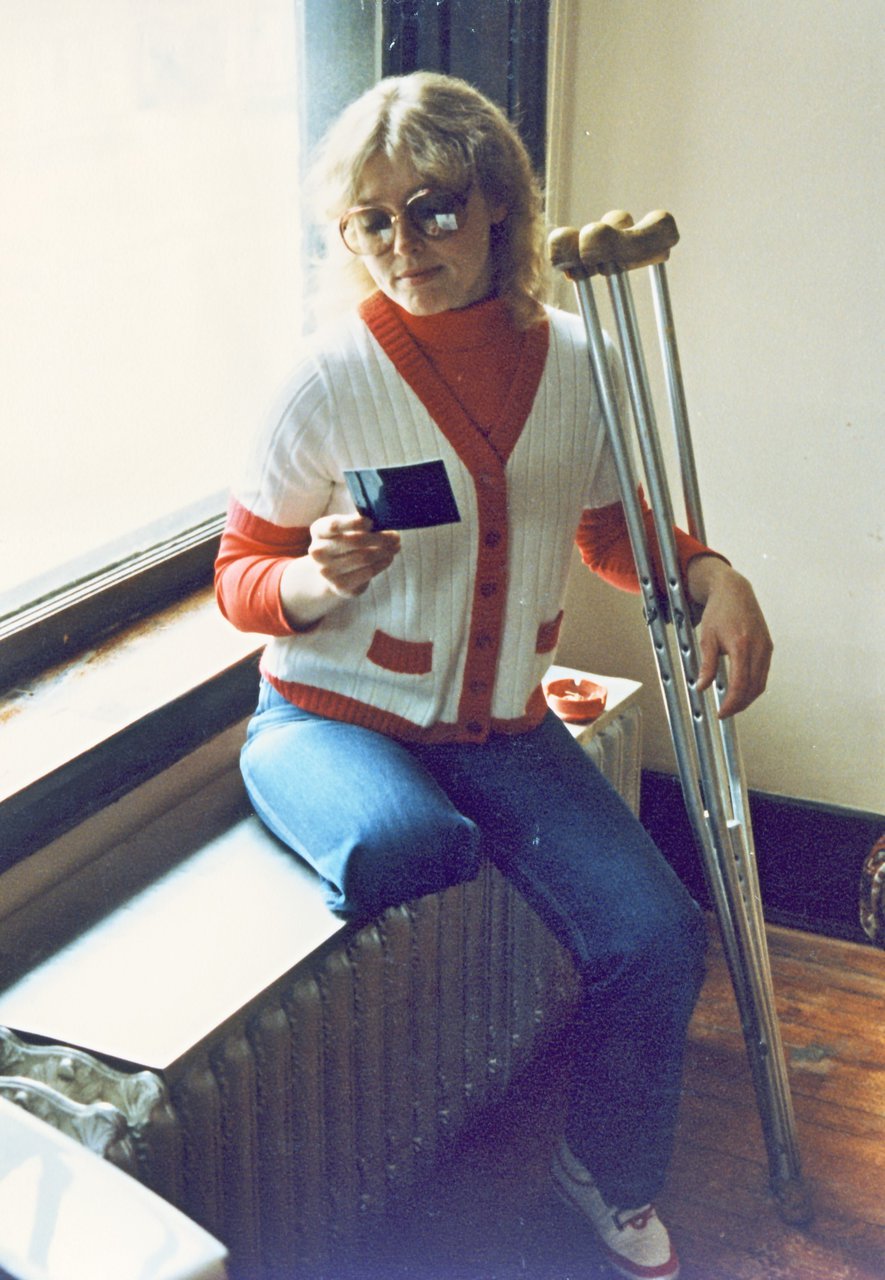 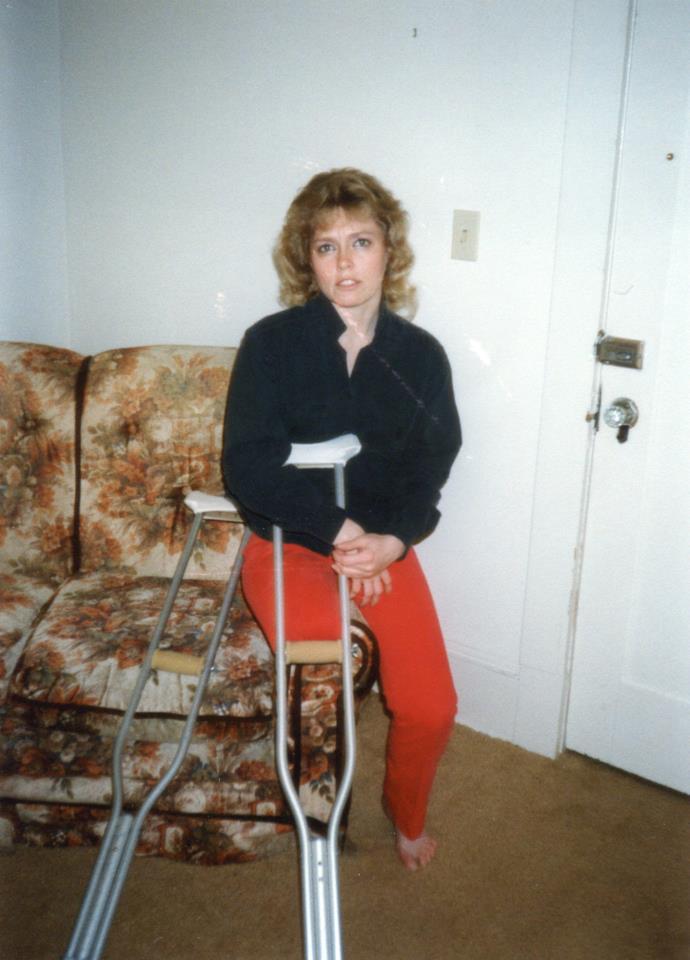 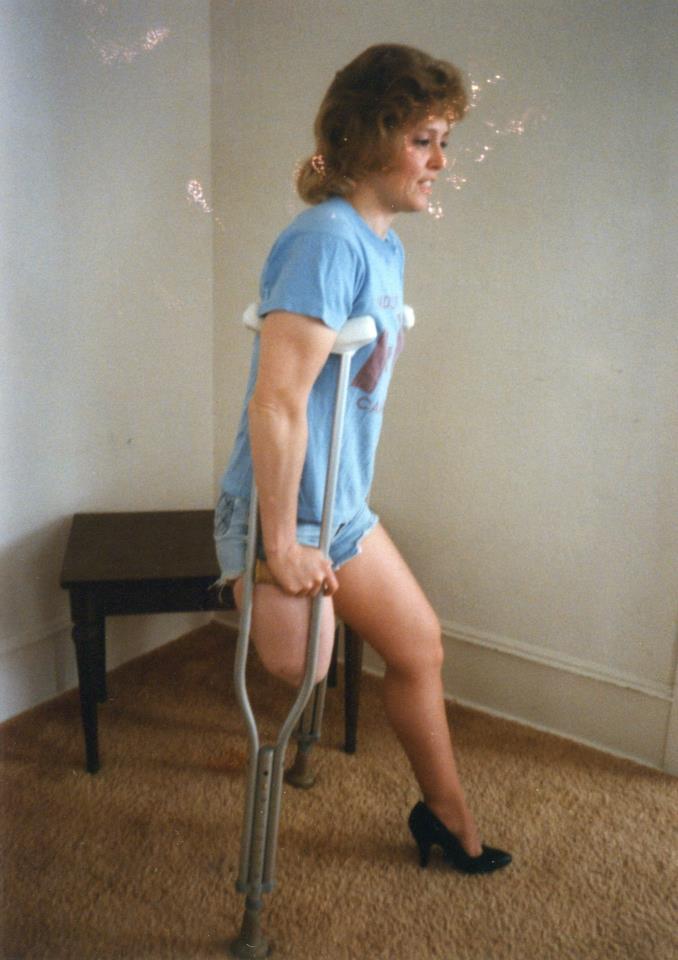 Where have you got this story from, including Dan's remark? Do you know, what time the story and the remark date back to?
Have you any info on Ms. Catlins present (or later) whereabouts?

As far as I remember, this story was taken from Yahoo group "Amp Deja Vu". It was published circa 2000 but I don't know when it was written. I have no information neither about "Linda"'s destiny nor about other figurants of this story. I know only the fact that "Linda" was Al Pike's (RIP) patient and her prosthesis was, as usual, a chef-d'oevre of technique.

Users browsing this forum: No registered users and 1 guest